Nebraska’s recent update of its tourism slogan (“Honestly, It’s Not for Everyone”) is as refreshing as it is self-aware. It perfectly captures the people and culture of the Cornhusker state: friendly, genuine and honest. But self-deprecating humor aside, Nebraska is leading the country in one category everyone can appreciate: retirement. Yep, according to BankRate.com, Nebraska is ranked as the #1 place to retire in America. Let’s look at why retirement in Nebraska garners such a high honor.

What Matters to Retirees

Where people choose to live is probably one of the most personal decisions they  can make, because it depends on so many factors – not the least of which are financial considerations. For retirees, proximity to family and friends is the most important factor, followed by an affordable cost of living, access to health care and hospitals, good weather and a low crime rate, the survey found.

While nearly 85,000 retirees moved to Florida in 2016, and almost 30,000 moved to Arizona, those sunny destinations came at a price. According to the 2019 Cost of Living Index from the Council for Community and Economic Research, both states have higher costs of living than Nebraska. This is an important consideration in retirement years, when employment income has declined or ceased entirely and expenses are funded primarily by retirement savings. Moving to an affordable locale is a sure way to get the most from your retirement income.

It’s worth noting, however, that Nebraska’s property taxes are higher than some other states. Nebraska also doesn’t exempt Social Security benefits or retirement income from state income tax. But those higher tax rates can sometimes be offset by lower costs in other areas. For example, the median price for an existing single-family home in Lincoln, NE, is 26% lower than the U.S. national median price according to the National Association of Realtors. 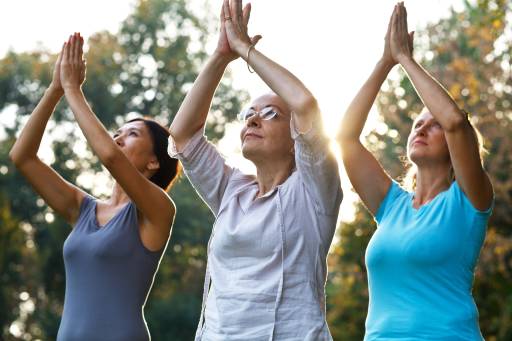 When it comes to wellness, Nebraska’s ranking of 8 out of 50 states was a big factor in its overall top rating. In fact, Nebraska achieved the benchmark or better in 61% of health care measures, according to the National Healthcare Quality and Disparities Reports, beating out about two-thirds of other states according to the data. Plus, seniors retiring in Nebraska have access to the Nebraska Medicine health care network in Omaha and Bryan Health in Lincoln. 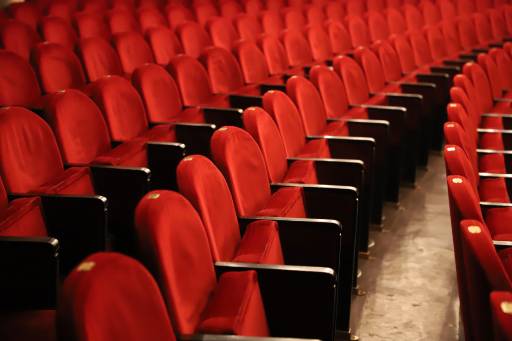 While it’s true that retiring in Nebraska doesn’t come with the warm winters of Florida or the entertainment landscape of New York City, it does have something that‘s hard to find anywhere else in the U.S.: a high concentration of happy citizens. In a recent Gallup surveys, Lincoln, Nebraska, ranked as the #1 city when it comes to overall well-being. And why are Cornhuskers so happy? Maybe it’s because there’s just so much to do.

Seniors who retire in Nebraska can enjoy tons of outdoor activities, including waterfowl and big game hunting, fishing and bird-watching. Plus, Lincoln and Omaha offer plenty of culture and performing arts venues, including the Orpheum Theater in Omaha. Once a vaudeville house, the Orpheum now offers Broadway plays and national musical acts. Plus, American Midwest Ballet in nearby Council Bluffs, Iowa,features performances year-round that include perennial favorites like “The Nutcracker” and “Alice in Wonderland.” Lincoln also boasts more than 60 pieces of public art and the largest public collection of quilts on the planet.

For seniors who don’t want to stop working during retirement, few cities have job markets that compare to Lincoln’s. In the last 20 years, unemployment has never hit 6%, except in 2020 due to the COVID-19  pandemic. Lincoln is also home to the University of Nebraska and the famed Cornhuskers – boasting five national championships in Division 1 football. Nebraska football also owns the longest sellout streak at football games in the nation dating back to 1962. The University of Nebraska is a central player in the culture and community of all Nebraskans, and its presence in Lincoln (the state capital) makes it somewhat of a mecca for its residents.

In the Heart of it All

If retiring in Nebraska is something you’re considering, or have never considered, Grand Lodge at the Preserve embodies all the culture, amenities and affordability that has made Nebraska the top spot to retire in the U.S.

See everything Grand Lodge at the Preserve has to offer and learn more by filling out the brief contact form below. A representative will be in touch soon to discuss your plans and help you navigate this important decision.

Fill out the form below, and a member of our team will reach out to assist you. To apply for employment at Grand Lodge, visit our Careers page.